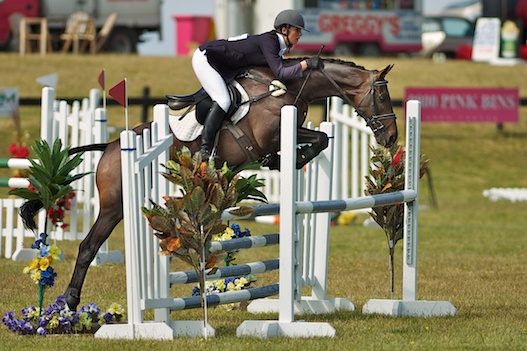 December 2010 – Pre-Novice 3DE, finished on their dressage score and 14th in a competitive field.

The first half of 2010 had a very conclusive win at Training Horse Trial:

Over 2010 has been competed by three different riders with consistently excellent results:

Snaffle mouth, no martingale, in all three phases.

Now very ready to move up to Novice Horse Trials.