Super easy-to-ride eventer who will be great pony club champs or smaller adult horse. Placed second at both his starts 2011. 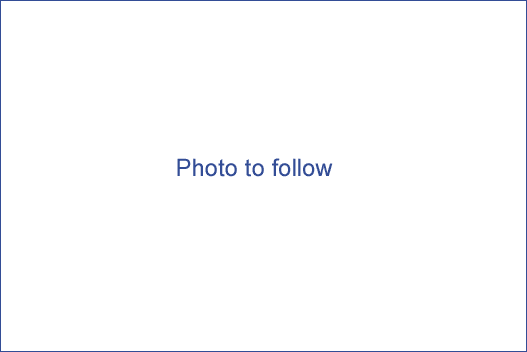 Again placed second at only other Horse Trial in 2011 (May Woodhill Sands Training).

Achieved these good results with two different riders, with wins with both.

Snaffle mouth in all phases.

By Pyrus out of Majic of Copburn. Bred by L C Horse Farm.